The red upper part with triangular key for gravity lock is made of red plastic and it is placed on the lid of the wastebin. It houses a triangular camlock without return spring mechanism. The red upper part operates a hook placed underneath the lid. The hook triggers the gravity mechanism to open the waste bin when tilted by the collection vehicles for emptying.

The innovative gravity system prevents the unauthorized opening of waste bins, thus ensuring the smoother management of waste collection operations and proper waste sorting in towns and districts.
The lock features:
– Automatic opening when emptied by waste management companies.
– After emptying, the mechanism will close automatically thus preventing unauthorized opening.
– Opening of the mechanism with key: either triangular key (with or without return spring), reversible key (key number from 2001 to 2200) or standard key (key number from 201 to 436); keys prevent the unauthorized opening of the dustbin. The locks can be supplied in keyed alike “BLOCK KITS” to open several waste bins using the same key.
– Keyless emergency opening from the inside (i.e. in case a child is locked in the waste bin).
– Anti-accidental opening system in case the waste bin is overthrown by wind, collisions or vandalism.

The gravity lock is compatible and easy to install on all 2-wheeled and 4-wheeled dustbins. 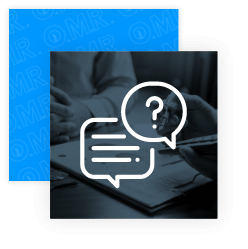 Do you know which is the lock you need?

Ask for a quote

SEND US AN EMAIL 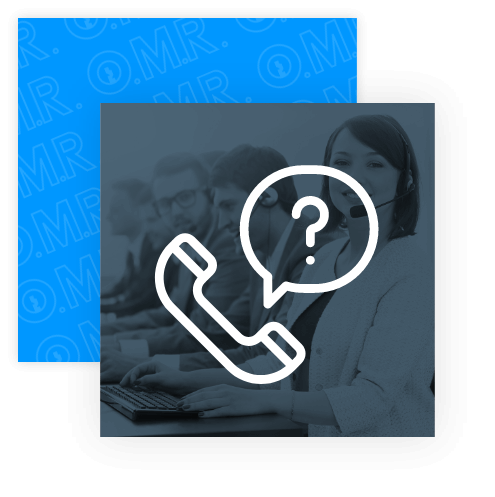 The range of products OMR is extremely wide, so much so that listing all items is not easy: the locks we manufacture meet the needs of several applications. The accurate and highly professional design takes care of the slightest detail. Any item is available in different models, not to mention the several customization possibilities. Thanks to the in-house manufacturing process, we can customize every lock feature, including its design. Furthermore, to all customers with specific commercial or professional requests, OMR Serrature can offer sets of locks supplied in convenient and smart suitcases.